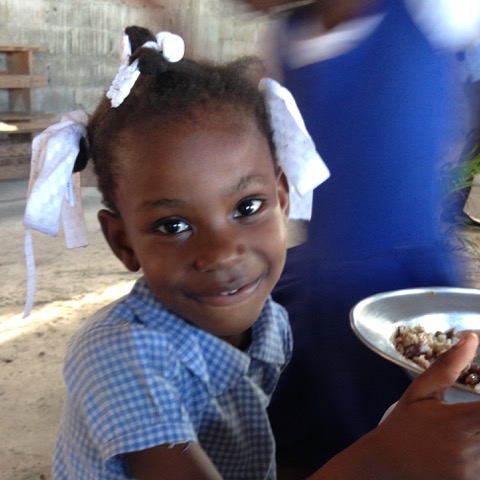 Rescue One was born at Ted and Jan Boer’s dining room table in May, 2004. They and their Haitian house guest, Kerline Jules, were discussing the plight of Haitian children. As the Boers learned about the restavec system which enslaves Haitian children, they felt a need to show Christ’s love to the vulnerable children in the Port-au-Prince area of Haiti. The three of them came up with a plan that would function in cooperation with Haitian churches.

The concept was simple: encourage Haitian churches to reach out to vulnerable children, the poorest of the poor, in their neighborhoods and make arrangements for them to have access to Christian nurturing which would include education, health care and food while they continued to live with their families. Each Haitian church would form a committee of volunteers to manage the program and would contribute at least 10% of the cost. Ted and Jan would provide the remainder of the funding.